A new driver just completed the driving test and got a pass from the examiner. However, while going back to the office, the new driver makes a rolling stop at a stop interval. What happens next is something the driver certainly did not anticipate. The driver’s pass was revoked and just like that everything turned into dust. What a silly mistake! If only the driver knew the test is not over until the examiner is out of the car. Like a fish that is caught on a hook after getting tricked by bait, such blunders are very common among clueless candidates. But you can always be wiser if you know the silly mistakes you ought to avoid. 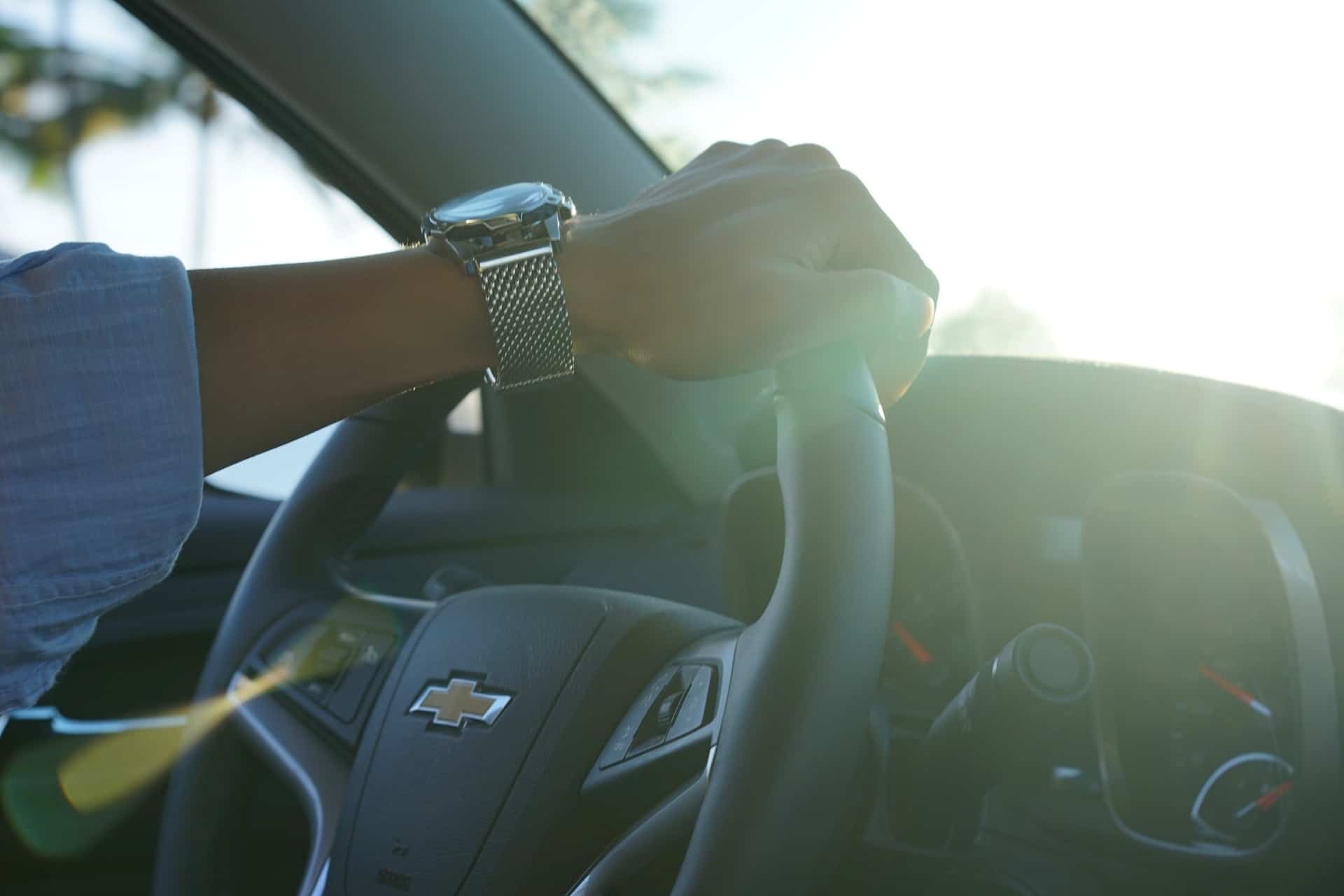 Above everything else, listen to your inner voice. For instance, when an examiner says ‘make a turn there’, don’t be shy to ask for clarity by asking ‘right or left?’ Sometimes people fail due to misunderstanding instructions. Perhaps it could be you’re going a certain speed and the examiner tells you to speed up a little bit. Eventually, you find yourself going past the speed limit and that is how you get a fail. Listen to your instincts! If the examiner is not wearing a seat belt, remind the examiner to buckle up.